“Truth is rightly named the daughter of time, not of authority.” Francis Bacon 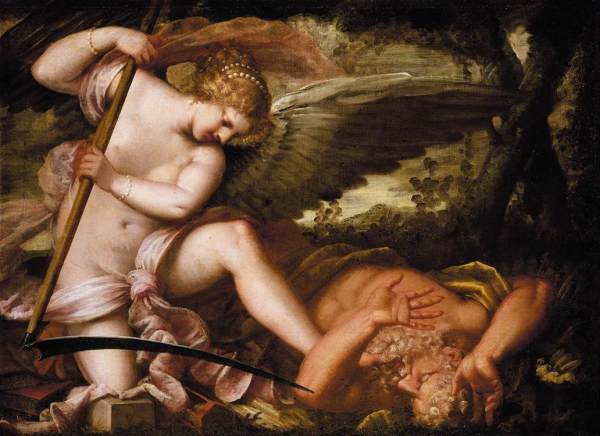 How many damned anniversaries does each of us have to have?

Are we not reborn with each new experience, so much more important to us than a bloody, noisy, messy, weepy event that cost our mothers pain?

And that’s just the weddings.

And do not the most significant things happen in the unmarked gaps in time? The greatest passions are felt beneath the lines.

Our deepest thoughts are in silent crevices. We climb in and out of them before facing the world again.

I looked, I laughed, I loved, I hated, I remembered so I repeat. The reasons, the true histories, are unrecorded on the face of time – until someone writes a novel or a poem.

There’s an ugly word in the usually beautiful English language for those pregnant pauses and frightening spaces: interstices.

I once had to say it, trembling on the edge of its four syllables of plosive and sibilant gory, in a reading from a Thomas Hardy novel at a wedding, the ears of bride, groom and a hundred guests pricking at me.

They no longer speak to me.

Interstices. A nasty physical condition? Or a neglected classical Greek hero? “Achilles aimed his spear at his mysterious adversary, and raised his shield, but he was not prepared for the quicksilver cunning of Interstices.”

It’s more fashionable to use “liminal” to describe the barely discernible borders of being.

The word conjures other-worldliness, something aspirational and expensive, a foggy high ground of which possession confers an undeserved spiritual superiority, where only poets and dreamers have been before.

Was it a vision, or a waking dream?

Fled is that music:—Do I wake or sleep?
In these inbetween moments, the nuanced milliseconds of pretentiousness, we feel, or like to think we feel, more truthfully than in the marked time we present to the world. Smoke gets in your eyes.

On a foggy day, our feelings might change for ever.

Through the fog, the clock tower of London’s Parliament is easy to see, partly because we expect it to be there. The clock, later nicknamed Big Ben after its giant bell, had been made five years before its installation in St Stephen’s (now called Elizabeth) Tower, Westminster.

In the gap between, it existed, true to itself, but in a stage of metamorphosis unseen by us.

The clock as we know it started ticking on the 31st of May, 1859. The great bell that makes all the noise did not chime until 11th July, 1859, like an aspiring actor who has not found his voice, or a baby who does not know how to scream until it is six weeks old, or somebody who is still wondering who they really want to be.

Made at a time when even timepieces were a pretext for drawing room titillation, three naked, nubile girls dress technology in flower garlands, ensuring not an embarrassing cog, spring or pendulum can be seen. It’s a Rococo joke.

Just because they are eternally young and pretty, don’t assume The Graces can’t do their job of telling the time as reliably as Big Ben, or better. 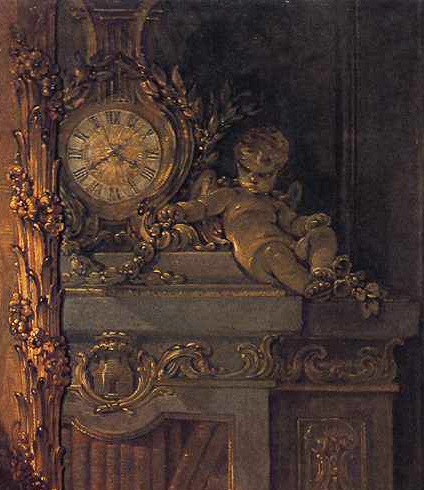 The Child of Time facing the world