“The air in my country is very foul”
Ian McEwan, at a press conference in Barcelona, March, 2017

“Now is not the time to obstruct the will of the people” Theresa May in the House of Commons, 2017.

“Terror is nothing other than justice, prompt, severe, inflexible; it is therefore an emanation of virtue; it is not so much a special principle as it is a consequence of the general principle of democracy applied to our country’s most urgent needs.” Robespierre, in a speech to the National Convention, 1794. 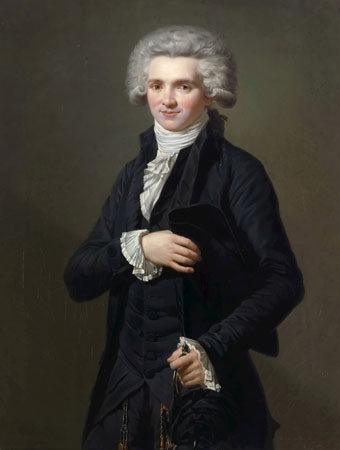 We are being bullied into acquiescence with a disastrous rupture with Europe. Our economy and civilization are being degraded, people we love might be torn from us, and we are told to be silent.

Brexit is being imposed upon us in a reign of Terror, in which dissent is suppressed and the rule of law threatened.

“Any institution which does not suppose the people good, and the magistrate corruptible, is evil.” Robespierre

“Enemies of the people” Daily Mail denouncing the judges of the High Court who upheld Gina Miller’s case for parliamentary sovereignty.

Our centuries’ old representative parliamentary democracy is broken, smashed under the weight of public opinion polls and political opportunism.

This is not democracy; this is authoritarianism.

If you don’t like Brexit, and you love your country, don’t shut up.  Never stop protesting.

“It is the right of those of us who voted to remain to continue to speak for what we believe is in our country’s best interest and not allow ourselves to be cowed into silence.” Ian McEwan, March, 2017

DOING THE MACARENA TO CATASTROPHE

IF ONLY IT WAS A BAD DREAM

2 comments on “The air in my country”