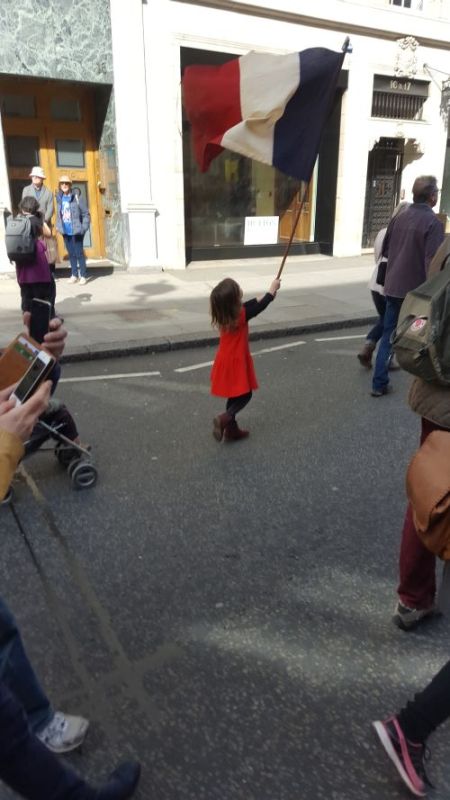 The New Cosette Marching to Keep Britain in Europe by MHPhotography

because if “parliament votes for a hard Brexit, then a people’s vote is the last hope of saving us all.”

“because I think the no-Brexit position could win.”

“But please God, let there be no other referendum ever again: never forget the near-mortal damage done to Britain by an irrevocable vote on an unfathomably complex question.

“Instead, trust in general elections to throw the bastards out when they get things wrong.”

March to save our country’s future and restore rational democratic government.

This moment defines us all.
It’s our last chance to take back control. 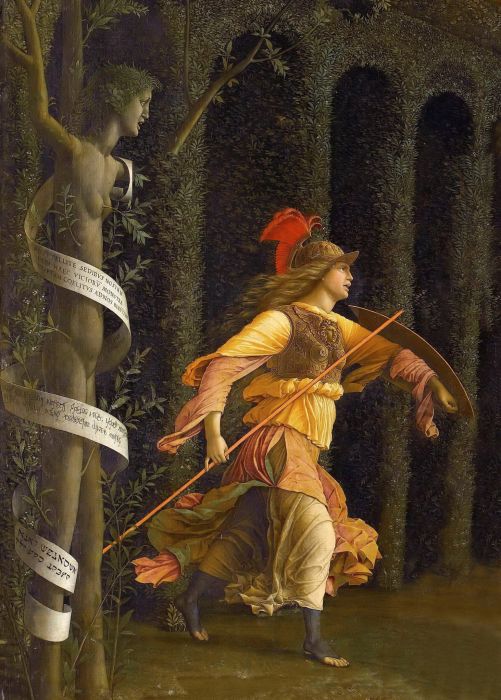 Adaptation from a detail of Minerva chasing the Vices from the garden of the Virtues
or Triumph of the Virtues by Andrea Mantegna, 1502
Musée du Louvre, Paris.

TAKE BACK CONTROL:
SAVE UK FROM DESTRUCTIVE BREXIT