“I made this [letter] very long, because I did not have the leisure to make it shorter.”
(Je n’ai fait celle-ci plus longue que parce que je n’ai pas eu le loisir de la faire plus courte.)
Blaise Pascal, apologizing to his correspondents in Letter XVI, Provincial Letters, 1656. 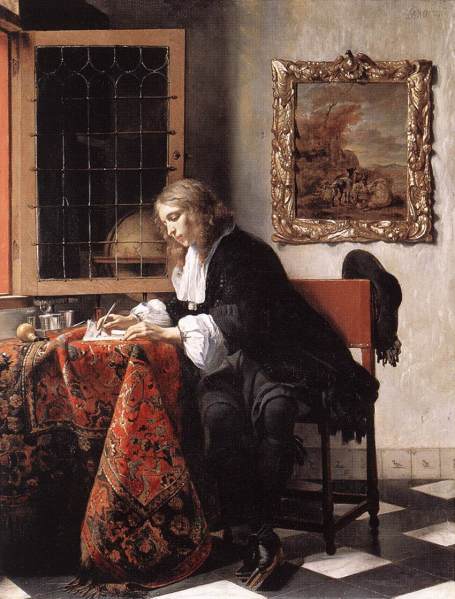 Surfing the net for versions of this quote, you come across English criticism of Pascal for not making his aphorism shorter. Translators improved on the original, which is spread in stately baroque fashion over two sentences, into variants of:

If I had more time, I would have written a shorter letter

This is pithier and therefore sounds wittier to English ears. It omits the rich caress of the word “loisir”and the grace notes of irony and politesse. Maybe the literal translation should only be said with a French shrug to make the rest of us appreciate its élan.

Pascal was not writing an Oscar Wilde play; les lettres provinciales are not a bourgeois comedy of manners. Pascal was engaged in intellectual battle with the powerful Jesuits, laying waste to their methods of ethical reasoning with impregnable arguments of his own.

Brevity is the soul of wit, but it is very difficult to be truthful, and fair to your casuistic opponent, in a few words.

No-one likes receiving a letter of complaint, of any length, and finding the time to read it is a chore.

It is easy to write a short love letter, which the recipient would be happy to find leisure to read again and again. Anyone looking at them would think they were wasting time: 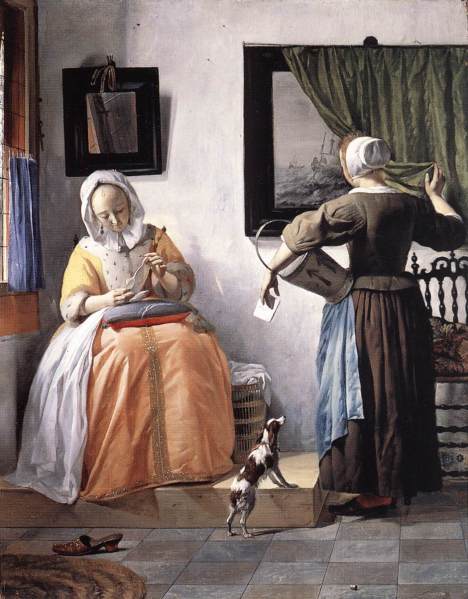 Some letters are too personally important to be read in front of witnesses; their content penetrates your mind so deeply that you feel your axis shift. The minutes you spent physically reading a letter like that are preserved in your mind for ever. You will never be quite the same again. Till this moment I never knew myself. 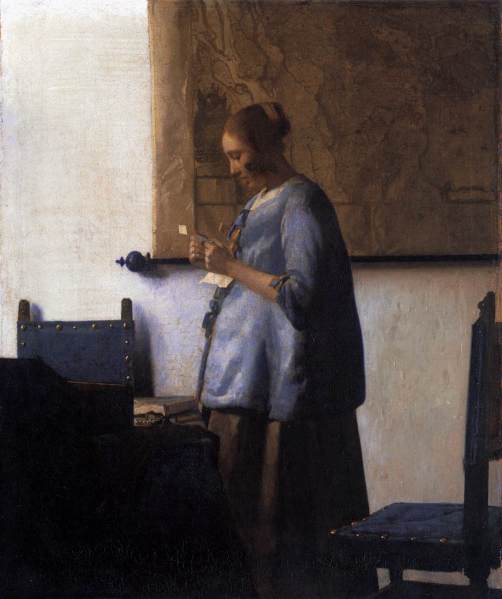