IT IS NOT TOO LATE 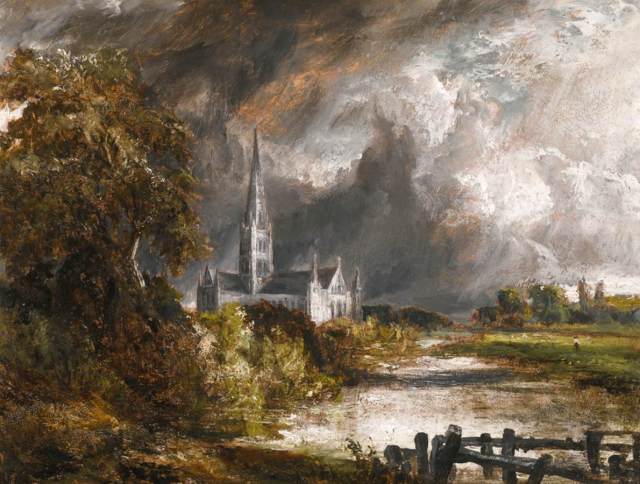 You don’t have to be someone who voted Remain to send a message to the Government that they must change course if any of the things we need and value are to be salvaged. Leavers are being betrayed, too.

The country that Brexit will create is not the one we love. The fight to stop Brexit is bigger than the fight to stay in Europe.

If you want a united, modern, fair country, stop Brexit.

The British Government is betraying its people. It either doesn’t understand the consequences of its policies, or it doesn’t care.

Brexit will impoverish our economy, our health service and our culture. It will make many of the working poor destitute. It will split families and blight future generations. It is idiotic, xenophobic, unrealistic. It does not represent the best of Britain.

“In a healthy political culture, this would be a moment for reappraisal” Ian Dunt.

The political culture in England is sick, and it will infect the whole of the United Kingdom and your own families, everything you love, unless you act now to STOP BREXIT.

Save us, by all the means at your disposal.

“This is a national crisis. There is an aspect of national humiliation associated with what is going on. The triggering of article 50 was so monstrously premature. We’re sitting on a grenade with the pin pulled out. I don’t see any rainbow at the end of this. The truth is that the EU is a civilising force in international life. Jacques Delors’s great achievement was to make sure that the only kind of Europe was a social Europe. That’s why I’m increasingly clear that the only kind of Brexit is a hard Brexit. What Brexit means is creating divergence from European standards. That process can only be hard, and it will be most painful for many of the people I used to represent….”
David Miliband, The Guardian