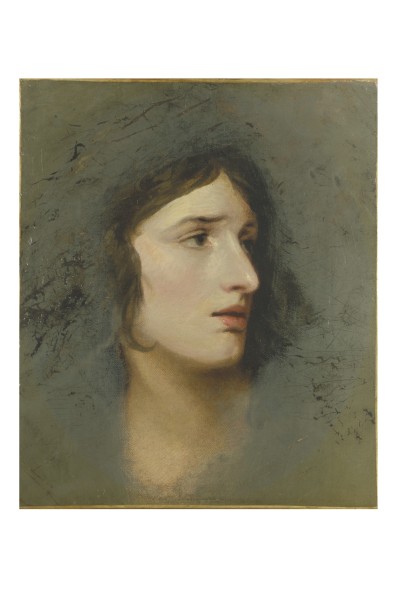 She had gone from goddess to joke. END_OF_DOCUMENT_TOKEN_TO_BE_REPLACED