How to Fashion a Neoclassical Queen 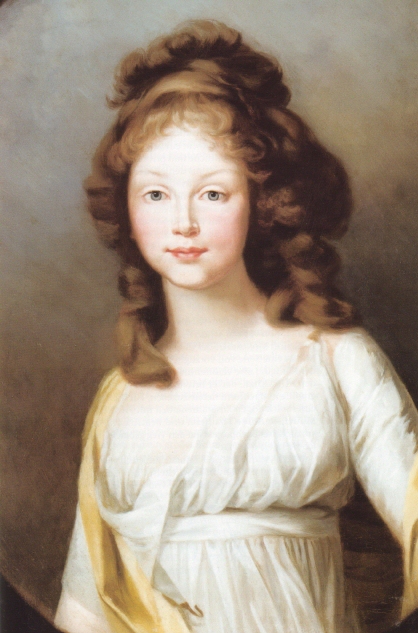 This heroine who inspired a nation’s resistance to Napoleonic globalization was pretty as a picture. She loved clothes for their own sake as much as for their symbolic value in propaganda. Like many a girly-girl, she had balls. After her death she was neutered. For over a hundred years, a series of mutations, adapted to reactionary politics and fascist myth, obscured the real woman and her self-made images almost entirely from view.

FULL TEXT reblogged from a contrablog, 2012 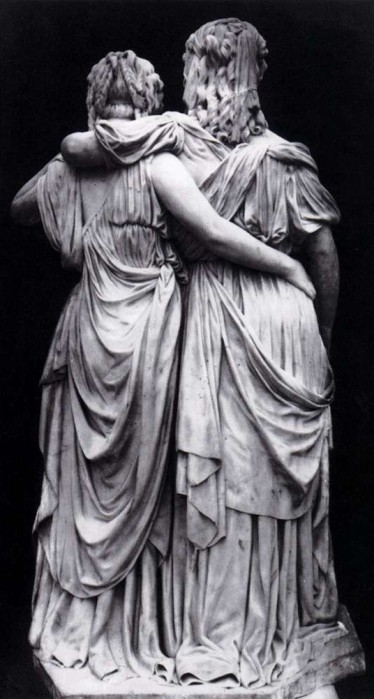 WHO IS LOUISE? WHAT IS SHE? 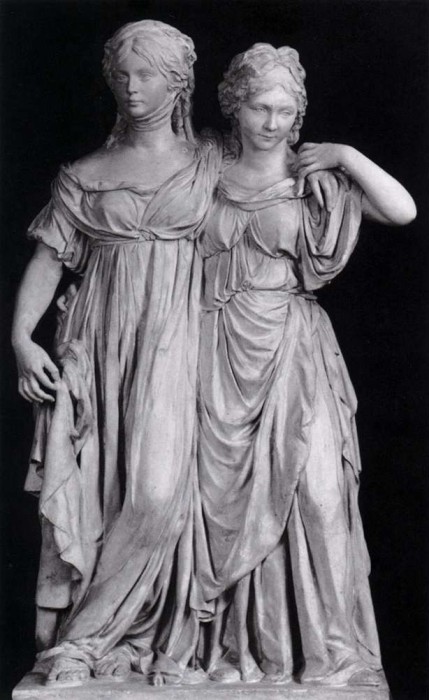 THE HUSBAND WHO LOVED UNIFORMS

BEING THE HEROINE’S SISTER

LOUISE OF PRUSSIA AND IMAGES OF FEMALE POWER