Tiffany told everyone she was too good to be there…. 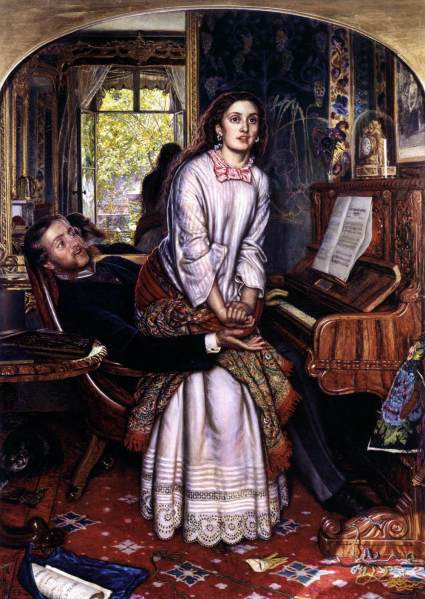 “The people never give up their liberties but under some delusion” (Edmund Burke) and one big delusion, Brexit, is already being ridiculed internationally by political satirists. It is the Ship of State run aground by its captain’s folly, a misled charge for glory and independence through the wrong exit, leaving everyone standing awkwardly in the backyard among the garbage containers, too embarrassed to go back in.

Lord Rochester with Monkey by Huysmans, 1670s, an allegory of human pretentiousness and folly.
“….I’d be a dog, a monkey or a bear,
Or anything but that vain animal
Who is so proud of being rational.”
(Satire Against Reason and Mankind)
Rochester, when he wasn’t drinking and whoring himself to death or writing obscene satires and plaintive love lyrics, was a critic of the government’s unwise decisions and duplicity.

Brexit has given teen slang a new word, according to clever and twinkly US chat show host Seth Meyers.

The definition of brexit (verb): to leave a party without thinking of the ramifications of your decisions.

“Tiffany told everyone she was too good to be there and stormed out without realizing she had no money for a taxi, her phone was dead, and she was 3 miles from the nearest subway #Brexit”

“Ourselves with noise of reason do we please
In vain: humanity’s our worst disease”.
Tunbridge Wells, John Wilmot, Lord Rochester