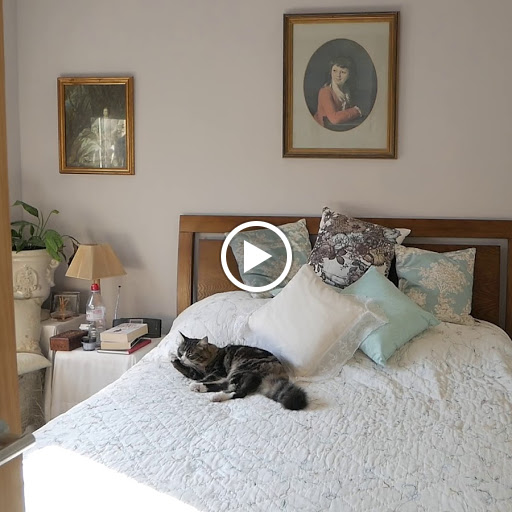 The Universe, O my brothers, is flinging wide its portals for the Levee of the GREAT HIGH KING.
Thomas Carlyle, THE FRENCH REVOLUTION

After the attrition of thirty humdrum years, he no longer loved her for her human qualities. He still found her attractive because she was as self-possessed as a cat. Observed or unobserved, wherever she was, she behaved the same, with the same rhythm and attention, a graceful selfishness, true to herself, if not to him.

He was as absorbed in her as she was in herself. Watching her brushing her hair, applying ineffable creams to her face and body, swiping her tablet as if it were a mirror to her other, secret selves, or eating her small helpings of balanced meals at the same table as him without once looking at him, he felt he barely existed. He was not offended. He admired her independence and indifference to other people’s petty jealousies. When she came home in the small hours, without telling him where she had been, he knew better than to ask.
She was her own damned cat.

On balance, he suspected that she wasn’t having sex with anyone else. She felt entitled to go where she pleased and would despise him for thinking badly of her.
Honi soit qui mal y pense. Showing his age, he thought of the ancient chivalric motto as translated by Sellar and Yeatman in his grandfather’s bent and faded paperback copy of 1066 And All That. He murmured it aloud: “Honey, your silk stocking’s hanging down”.
Though she barely listened to a word he said at the best of times, allusions and non sequiturs, messages from the spaces in between, were catnip to her,  and she smiled at him.
Noëlle Mackay, HUMAN RITES

….anything self-conscious is lousy.
You can’t try to do things. You simply must do things.
Ray Bradbury

Well, it all comes to this, there’s no use trying to live in other people’s opinions. The only thing to do is to live in our own.
L.M. Montgomery, EMILY CLIMBS

THE PRIVATE LIFE OF KING CAT

THE CARDBOARD THRONE by MHPhotography